Kota Kinabalu (Wednesday) – The Sabah Economic Development and Investment Authority (SEDIA) this morning welcomed Datuk Abidin Madingkir to Wisma SEDIA. SEDIA is among the Government departments, agencies, local councils, GLCs, and statutory bodies under the purview of Datuk Abidin in his role as Assistant Minister to the Chief Minister, as it is the third agency among the rounds he is making to ensure the effective operations of government machinery.

As one of the Regional Corridor Authorities, SEDIA plays an essential role in facilitating closer State-Federal collaboration. Implementing effective policies and initiatives requires closer collaboration between the Federal and State governments involving the relevant ministries, departments and agencies, as well as GLCs and statutory bodies, thus SEDIA provides a seamless interface between the State and Federal in promoting a balanced development in Malaysia.

Datuk Abidin has vast experience in public administration, having joined the civil service in 1978 with his first posting in the State Economic Planning Unit. In addition to serving as Mayor of Kota Kinabalu from 2011 until 2016, he was also Permanent Secretary to various ministries such as the Local Government and Housing, Agriculture, Youth and Sports, and Resource Development and Information Technology ministries.

The Assistant Minister informed those present that he has been familiar with SEDIA and the Sabah Development Corridor (SDC) since his time as Mayor of Kota Kinabalu, as the city hall served as the implementing partner on several SDC projects. Among these projects is the walkway and cycleway project, which was initiated with the objective of promoting a healthier lifestyle for residents of Kota Kinabalu and is the state’s first recreational network, which upon completion spans approximately 16.1 kilometres and covers coastal areas. Currently extending from Tanjung Aru through the Kota Kinabalu Central Business District along the Coastal Highway, and continuing along Jalan Tun Fuad Stephens and Jalan Sulaman, the project provides bicycle and pedestrian tracks, track lights and closed-circuit cameras, which are decorated with soft landscapes. Datuk Abidin said that after the project was open to public use, he had received various positive responses from tourists and members of the public.

SEDIA holds the role of One-Stop Authority responsible for planning, co-ordinating and driving the development of the SDC programme, with full professionalism, transparency, efficiency, integrity and prudence. SEDIA has managed government projects under SDC, promoted and monitored investment, as well as developed various initiatives including in entrepreneurship, TVET and various others. As at December 2020, SEDIA has disbursed RM2.478 billion, or 94.87 percent, of the RM2.612 billion funds channelled from the Federal Government under the Ninth, Tenth and Eleventh Malaysia Plans. Additionally, funding for people-centric projects that the Government has channelled through SEDIA during 2020 are in various stages of implementation, with some projects already fully completed.

Datuk Abidin thanked SEDIA for the informative and comprehensive briefing, and hopes that it can continue efforts to develop the state. He encouraged for there to be more emphasis towards rural development so as to ensure the people can all play a part as well as benefit in the the modernisation of Sabah. Additionally, he urged for continued development of Kota Kinabalu, as it serves as the main gateway into Sabah, particularly for investors. One area raised was beautification efforts in the city, such as the cleaning and maintenance of waterways including Sembulan river. Under SDC, SEDIA had also worked with Kota Kinabalu City Hall during Datuk Abidin’s tenure to uplift sections of Sembulan as part of city landscape beautification efforts.

SEDIA Chief Executive Datuk Seri Panglima Hashim Paijan thanked Datuk Abidin for his visit, as well as for his feedback on further development of Sabah to draw in continued investment. He reassured the latter that SEDIA is working towards attracting investment into the State. Over the past decade, SDC initiatives implemented through SEDIA have drawn in investments into Sabah. Subsequent to the launching of SDC, SEDIA has been promoting Sabah, under the SDC investment tagline, “A preferred destination for business, culture and nature”. In the period since its establishment up until the third quarter of 2020, RM190.5 billion of cumulative committed investments into SDC was recorded, of which RM85.48 billion have been realised. Under SDC, investors are eligible for 100 percent tax exemption for a period up to ten years, available for specific regions or clusters as specified under SDC Strategic Development Areas (SDAs). Under National Budget 2021, the period for application of these incentives has been extended until 2022. 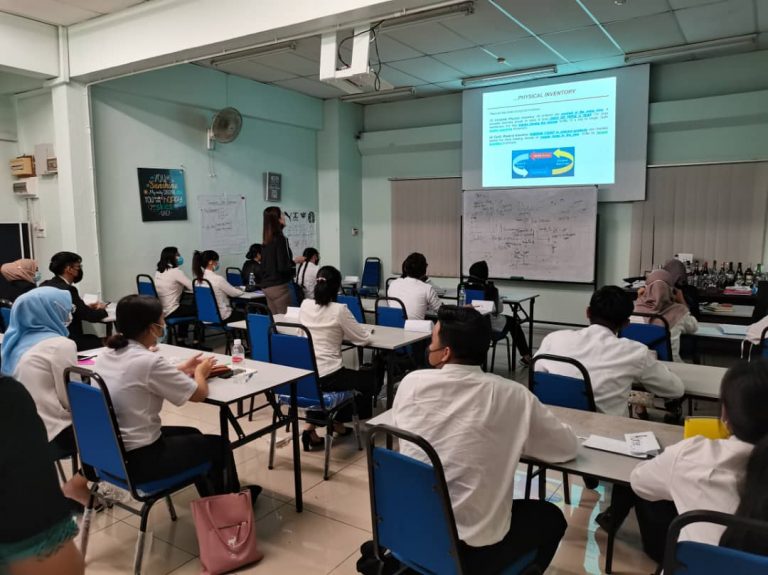 Tuaran (Monday) – Chief Minister Datuk Seri Panglima Haji Hajiji Haji Noor welcomes the efforts of the Sabah Economic Development and Investment Authority (SEDIA) in launching a programme that has identified areas with locals heavily affected by the pandemic and distributing food baskets to these people, as part of its corporate social responsibilities (CSR). The… 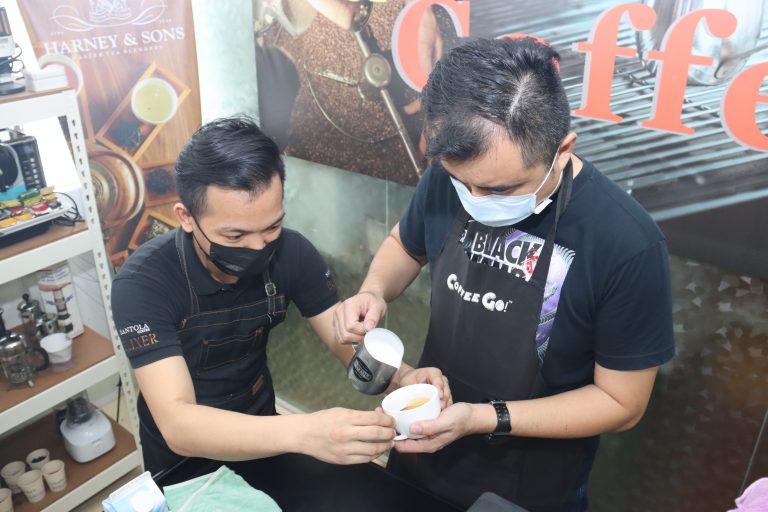